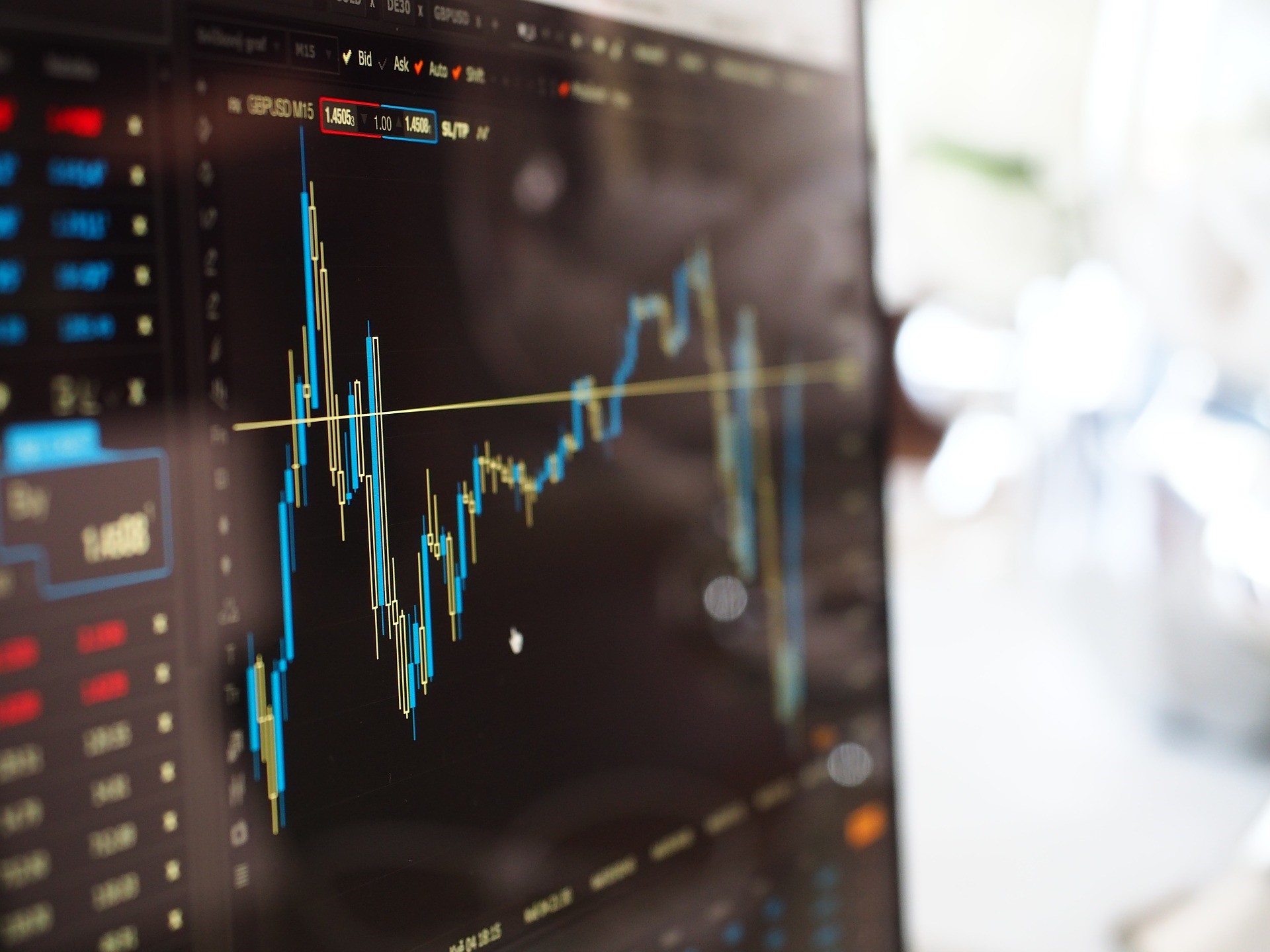 There's a new issue for both the U.S. and global media marketplace: coronavirus (COVID-19). People are heeding calls for social distancing as a way to mitigate the spread of the virus, following the slow reaction times from governments worldwide. These changes in behavior, however, have a real cost to the economy and a trickling-down effect into specific marketplaces, such as advertising.

In December 2019, Standard Media Index (SMI) released its latest ad spend forecasts for 2020, excluding economic shocks or impacts from changing consumer trends. The total U.S. ad market was projected to grow +8 percent. Major marketers (conceptually, the thousands of advertisers each spending millions annually) were anticipated to grow just over 3 percent. Small and medium-size businesses, or SMBs (conceptually, the millions of advertisers each spending thousands annually), were projected to grow 13 percent.

However, market expectations are changing on a dime, as public behaviors react to external forces. Additionally, determining this impact is difficult, since the media ecosystem has seen digital media grow and mature over the past decade. Driven for the most part by SMBs, new entrants to the ad marketplace have limited spending resources and pivoted to spending thousands annually through self-serve digital platforms. In 2019, SMBs overtook major marketers in advertising spend (50.2 percent versus 49.8 percent) and were projected to hit 52.5 percent in 2020. All of this will change in the short term.

Major marketers, by definition, are large corporations with some capability to deal with short-term general economic strain. SMBs, many times, simply go out of business. While major marketers can return to market rather quickly with debt financing or cash reserves, SMBs do not have the same resources.

SMI found that 40 percent of 2019's major marketer ad spending was in categories with direct or short-term impacts from coronavirus. This includes travel and tourism and events (e.g. movies) as a direct impact. It also includes big-ticket item categories, such as automotive, as consumers delay purchase decisions during economic turmoil.

SMI also estimates that those same categories are made up of at least 65 percent of SMB ad spending. This will be of significant concern to companies such as Facebook and Google, as their exposure is quite high now that their U.S. ad revenue has (mostly) matured.

SMI is not currently forecasting impact to the ad market in terms of year-over-year (YoY) change. If the Great Recession and dot-com recession are averaged, the initial shock quarter will see a 10 percent decline YoY (Q2 2020, in this case), with reduced declines for the next three (Q3 2020 – Q1 2021). Somewhere in late Q1 2021, the normal rebound will return — only if the few historical norms can be used.

We are skeptical, as we feel Q2 2020 will be more heavily impacted as media events (e.g. sports broadcasts) are being canceled, removing high ad spend media events from the marketplace. The trough will be artificially worse than recent norms, but the rebound will also be artificially greater.

In 2019, SMI tracked a sizable difference with major marketers' and SMBs' media spend strategy. Last year, major marketers, benefitting from larger ad budgets, continued to allocate 60 percent of their ad dollars with traditional media companies that provide top-of-funnel attributes such as reach and brand awareness. On the other hand, SMB advertisers, with limited ad budgets, spent 72 percent of their dollars with digital media, noted for mid- and low-funnel attributes, including product consideration and purchase intent.

As a result, SMB marketers were far more likely to allocate ad dollars on self-serve digital platforms, such as search and social media. In 2019, SMI found that 74 percent of ad dollars for both search and social media came from SMB marketers. By comparison, major marketers accounted for 97 percent of ad spend on national television, which has higher ad rates and requires greater production costs. Moreover, when YouTube is excluded, major marketers garnered over 60 percent of total digital video ad dollars.

In 2019, Google had the highest share of ad dollars (10.4 percent) within major advertisers. Google was closely followed by a new, yet familiar "Big Three" of traditional media companies: Disney, the recently reunited ViacomCBS, and Comcast. Collectively, these four media companies accounted for about 40 percent of the year's ad market.

Google's continued strength with advertisers has also forced traditional media companies to launch new digital products and acquire other media companies. For example, Disney, after acquiring 20th Century Fox's assets, launched streaming service Disney+, which can be bundled with Hulu and ESPN+. Comcast plans to launch Peacock, its own ad-supported streaming service, in Q2 2020. ViacomCBS, while working on its realignment, may also enter the streaming wars with a new service.

Traditional media companies plan to invest billions of dollars in content and marketing to stay competitive with Google and YouTube. As a result, an increase in digital ad dollars for Comcast, Disney, and ViacomCBS can be expected in the years ahead.

According to SMI, Facebook ranked fifth in ad spend. Rounding out the top 10 were Fox, AT&T's WarnerMedia (which plans to launch the ad-supported HBO Max in Q2 2020), Discovery Communications, iHeartMedia, and Microsoft. These 10 traditional and digital media companies accounted for 62 percent of total ad spend among major marketers in 2019.

In looking at national linear television, SMI's AccuTV service found that Disney, ViacomCBS, and Comcast accounted for over half of linear TV ad dollars in 2019. Among the reasons for the sustained strength of traditional video providers include brand safety and no issues of viewability, fraud, bots, and walled gardens. Furthermore, major marketers (with their agency partners) have been negotiating with traditional media companies for decades, building long-term relationships. And when Discovery Communications, Fox, and WarnerMedia are added to the "Big Three," the combined share of national linear TV ad dollars is 84 percent. This is comparable to the ad market share Google has in search and Facebook has with social.

SMI reports that, in 2019, traditional video ad dollars were flat when compared to the previous year. Conversely, digital video reported YoY growth of 20 percent. Disney reported a YoY increase in ad spend of 27 percent, with digital video benefitting from adding Hulu to its portfolio. This is in line with Google and Facebook's double-digit percent gains in 2019; by contrast, Disney's ad dollars for traditional media have dropped during this time period.

Looking forward in 2020, we can expect continued media disruption. Along with the launch of several ad-supported video streaming services, there will be continued cord-cutting and additional mergers and acquisitions.Despite the continued popularity of linear TV, there will be pressure put on traditional media companies to become more scalable as they continue to compete with Google and other digital properties for ad dollars.