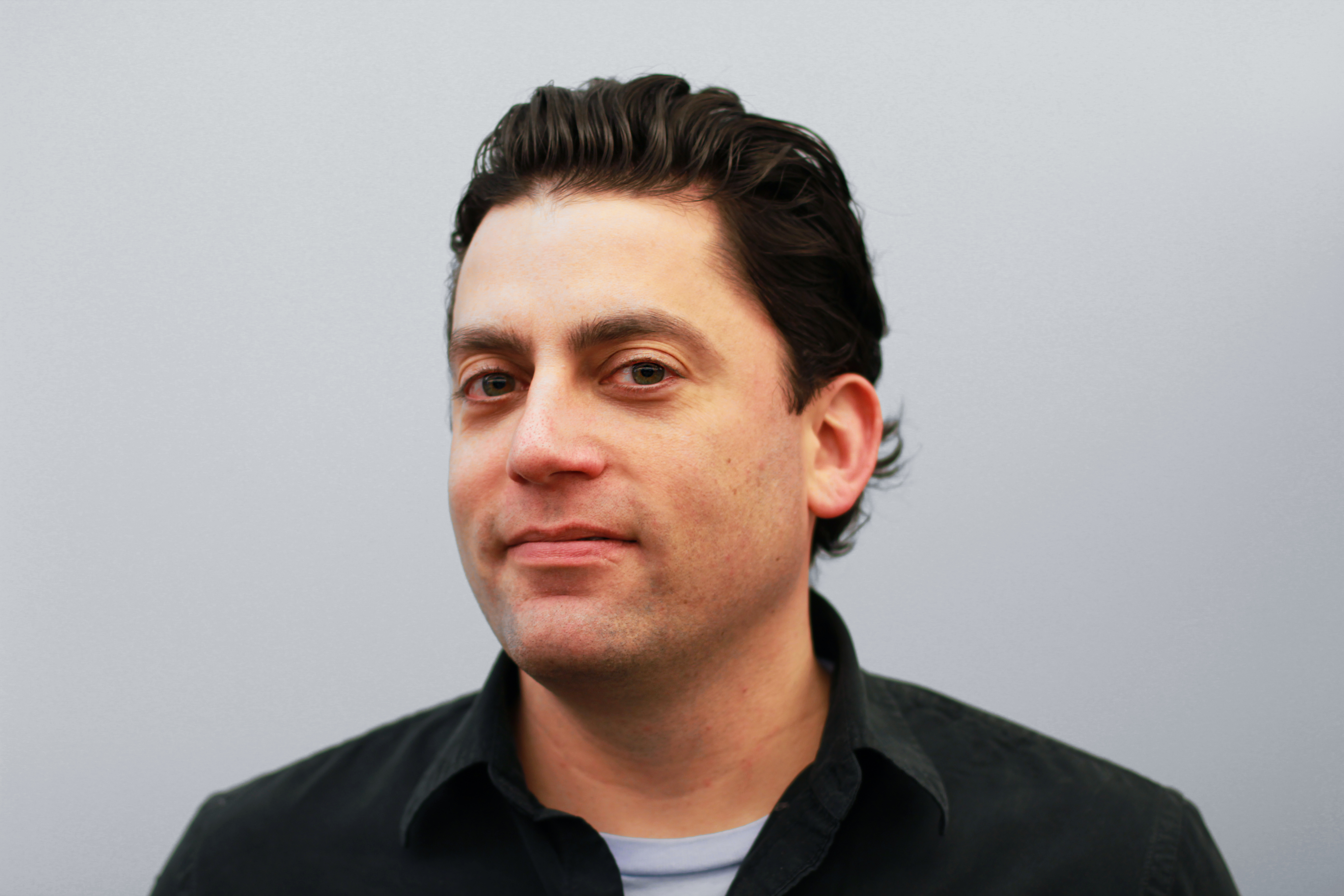 Jane Cavalier:  How would you characterize today's advertising environment?

Eric Levin:  The changes I've seen over the last couple of years have been nothing short of seismic.  It really has to do with what consumers are looking for and has a lot to do with the tech layers that are involved.  Everybody has been talking for a long time about how data plays a role and should be one of the first steps to creativity.  We've certainly seen a massive evolution in how we're able to gather information and turn it into something actionable.  I think that has evolved to the point where we have real targeted ways to interact with consumers and now need to be able to deliver something that speaks as though it's part of a larger narrative.

Cavalier:  People talk about the merging of creative and media in this new world.  What does that mean?

Levin:  There's an entirely new direction you need to take in order to be able to create the things that actually achieve results.  It used to be that creative led everything.  Now media really should be the AOR since we understand audience better than anybody else.  The idea of creative living in one area and media living on the other just doesn't make sense anymore.  But it's not as simple as sitting somebody on the media side next to somebody on the creative side.  Our creatives work hand-in-hand with the media team every step of the way and leverage media to develop amazing creative work.

Cavalier:  Spark Foundry was created to address the new world.  How is it different from a typical content or digital agency?

Levin:  We transformed Mediavest | Spark into Spark Foundry this past summer because we felt we had to do a better job for clients.  We saw so much bloat and [so many] wasted opportunities.  We tore everything down.  We merged traditional media and digital functions into one operation, recognizing that it's all media to the consumer.  We organized around four operational pillars to enable broad creative collaboration with partners and the integration of insight from consumers, technology, media data and media assets.

Levin:  Our brief doesn't look like a creative brief because I'm not making commercials.  It isn't a media brief because, let's be honest, media briefs don't really ask for the big idea.  My team is made up of creatives who understand media, which is an anomaly.  The big idea always sits at the center and we leverage massive media spends to bring it to life.  We collaborate with media partners who are willing to work with us in totally different ways because they understand the need to attract an audience.  We aim to inform and entertain and be less intrusive.  It takes somebody who understands this new world to be able to do that.

Also, we're engaged with clients right up front.  Instead of living on the outside and told to sprinkle content dust on a plan to make it better, we are briefed with the agency day one.  To be honest with you, sometimes our content becomes all of the creative for a particular campaign.  We're doing that more and more.

Cavalier:  Can you share an example of a campaign you've done?

Levin:  John Frieda was a challenger brand line that always produced a TV commercial and built everything around it.  We took a different approach.  We worked with iHeartMedia and Vox Media to create a new campaign where we brought to life over 400 pieces of new creative.  iHeartMedia helped us secure Tinashe who became the name and face of the campaign.  The asset library included :15s, :30s and long form documentaries.  Additionally, we had a ton of social content and experiential events.  We've done this for many additional clients, including AFLAC where we built a powerful campaign with Disney/ABC [as described in a recent MediaVillage Podcast with AFLAC CMO Gail Gallupo].

Cavalier:  So as part of your process, media companies work with you to come up with ideas and apply the campaign to their assets?

Levin:  Yes. There is a lot of creative talent out there.  Places like Univision, BuzzFeed, A+E Networks, Discovery Communications and NPR bring a lot of imagination and creativity to the table.  There are any number of partners like Funny or Die, Vox and Courageous from Turner who have incredible content studios themselves so we work creator-to-creator and use the investments in those places to create things that have much more meaning to their audiences.

Cavalier:  How do you see clients reacting to the new advertising world?

Levin:  Clients are so smart and good at recognizing what's happening in their industry.  They're the ones coming to us and saying there's got to be a different way.  We know their pain points.  We know consumers are tuning them out; 30 plus percent of people have ad blockers, they fast forward, they time shift everything.  We know how to answer that question.

Cavalier:  Why is the transition of media to a strategic driver so powerful?

Levin:  Media is the largest line item on any marketer's budget.  If you're really just using that to plug in pre-existing assets that people are already tuning out, what good is that going to do?  If consumers' attention is shifting away and blocking out traditional means of communication, then how are we actually going to break through?

Cavalier:  You started in the movie business.  Do you think your early work in entertainment gave you insight into this new world?

Levin:  I'm not wedded to the Mad Men model of advertising [in which] the :30 spot reigned in an era of network television dominance.  I see how work needs to be part of the larger narrative.  Our work delivers real results for clients, but not in the same way that Mad Men advertising does.  Our creative fits and enriches in all of the places it exists.  It informs, entertains and allows for interaction.  To me, this is the most logical answer to what consumers want today, and is the evolution of advertising. This something that we collectively at Spark Foundry and even at Publicis believe to be the future of creative.

Jane Cavalier is Founder and CEO of BrightMark Consulting. She speaks for the brand, highlighting the cultural, social and personal value of brands in today’s rapidly changing, interconnected and uncertain world. Cavalier has shaped over 100 brands acr…