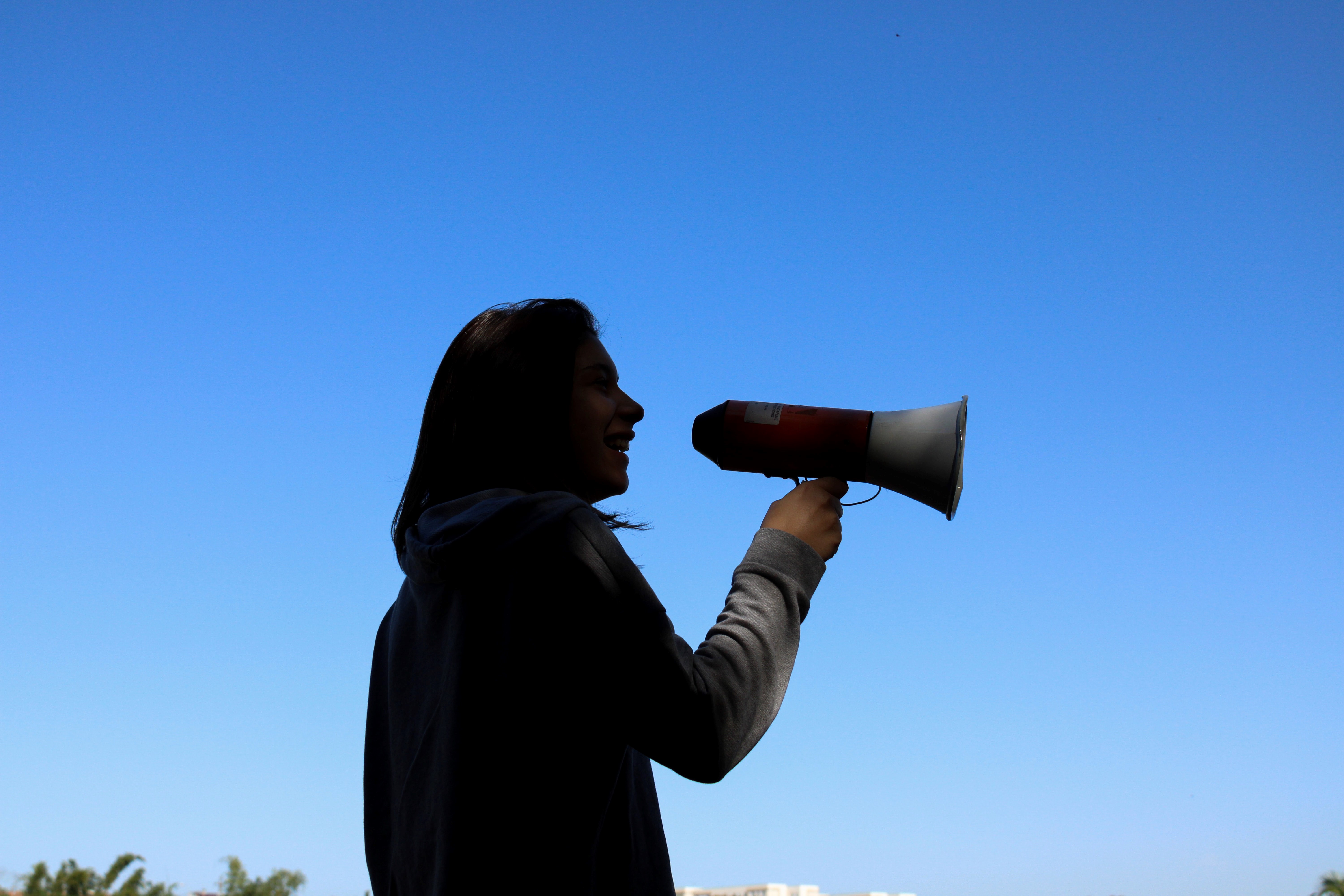 This week we mourn the loss of rock legend, Eddie Van Halen. Over the years, Van Halen and/or their music was featured in advertising, including a 1992 Super Bowl spot for Crystal Pepsi.

Pixar will skip the theater and release its new film Soul on Disney+ on December 25.

A bi-partisan House Committee has released a damning report on the anti-competitive and monopolistic practices of Facebook, Google, Amazon and Apple (see report). While Democrats and Republicans agreed on the core issue that these companies exhibit anti-competitive behavior, they disagreed on the solutions.

WarnerMedia announced a restructuring that will reduce costs by 20% and result in thousands of layoffs in the coming weeks at Warner Bros, HBO and Turner. This is a direct result of the impact that COVID-19 has made.

The Roku Channel is now available on Amazon Fire TV.

CBS introduced new branding. The long iconic CBS eye remains, but will be modernized, deconstructed and animated to reflect a new multi-platform world.

This Week on MediaVillage:

In "To Boost D&I, Ad Industry Needs to Lean Into Data", Alli Romano shines a light on what several brands are doing to begin to execute the changes necessary to make their organizations more inclusive and how data from a recent 4A's diversity report emphasized the need for real action. From IBM to GM to P&G, organizations are using guidelines like MediaVillage founder Jack Myers' four immediate actions to foster diversity and curtail bias as a north star in bringing about a long coming change to the makeup of their organizations.

Wrapping up Diversity Week (10/3 - 10/11), check out Natasha Dure's piece, "Building a Radically Inclusive Environment at Ampersand," about the numerous steps that Ampersand has taken to put actions to words, including a commitment that 30% of all new hires will be from under-represented groups.

"In Terms of ROI" columnist Bill Harvey teamed up with Dynata's award-winning researcher Steven Millman to look at a recent Dynata study that surveyed over 2,100 registered voters on their feelings about CEO compensation. The results just might not be what you expect. Find out what they were in "Dynata Survey Results: Which American Dream Are We Having?"

One of my favorite movies in the '80s was The Right Stuff  based on Tom Wolfe's 1979 book. That movie sealed my fascination with everything NASA and space. Jacqueline Cutler writes about the new National Geographic series version of The Right Stuff, now available on Disney+ . This version allows for a much more nuanced profile of the astronaut's wives, both their challenges and triumphs. Disney's "The Right Stuff" Also Salutes the Women with the Wife Stuff"

#AndradeSays reviewer Ainsley Andrade gives his critique on this week's special episodes of ABC's hit social comedy black-ish, which tackle the subject of voting. The first episode is live action, but the second is animated, and marks the return of actress Yara Shahidi to the show that launched her Freeform spin-off, grown-ish. The episode revolves around the character Junior, portrayed by actor Marcus Scribner, and his first time voting in a national election. In a way that very few shows have ever excelled at, black-ish manages to tackle serious historical and social issues while maintaining a consistently high level of comedy. "ABC's black-ish Puts Voting in Perspective"

Behind the Scenes in Hollywood columnist Steve Gidlow had the opportunity to interview actress Chaley Rose, who appears in Hallmark Channel's new romance, My Best Friend's Bouquet. Steve speaks with Chaley on the challenges of filming during the pandemic and how it felt to be playing opposite not one, but two handsome leads (actors Jaime Callica & Nathan Witte). "Chaley Rose on Filming Hallmark's "My Best Friend's Bouquet" During the Pandemic"

Executive Director of AdvancingDiversity.org Phillip McKenzie takes a hard look at the ever-evolving role of fatherhood, especially as the pandemic with its school closures and company lockdowns has accelerated the move to gender parenting role equality. Read Phil's thoughts in "Throwing the Spotlight on Fathers' Care to Work."

We are now far enough into the pandemic where the impact on media consumption and the advertising economy is clear and full of enough data and insight to provide some guidance on 2021. MediaVillage's Jack Myers and MoffettNathanson's Michael Nathanson, who have been tracking and forecasting for our industry throughout, returned for their third Leadership Conversation. Not only is there some positive news for parts of the industry, but also some eye-popping thoughts that Michael shares about his belief in an inevitable wave of M&A due to the pandemic. If you missed the Myers/Nathanson Economic Update and 2021 Forecast, you can catch up right here.