Ampersand's Ivins and Niemeijer on the AND Platform: Simplicity and Scale 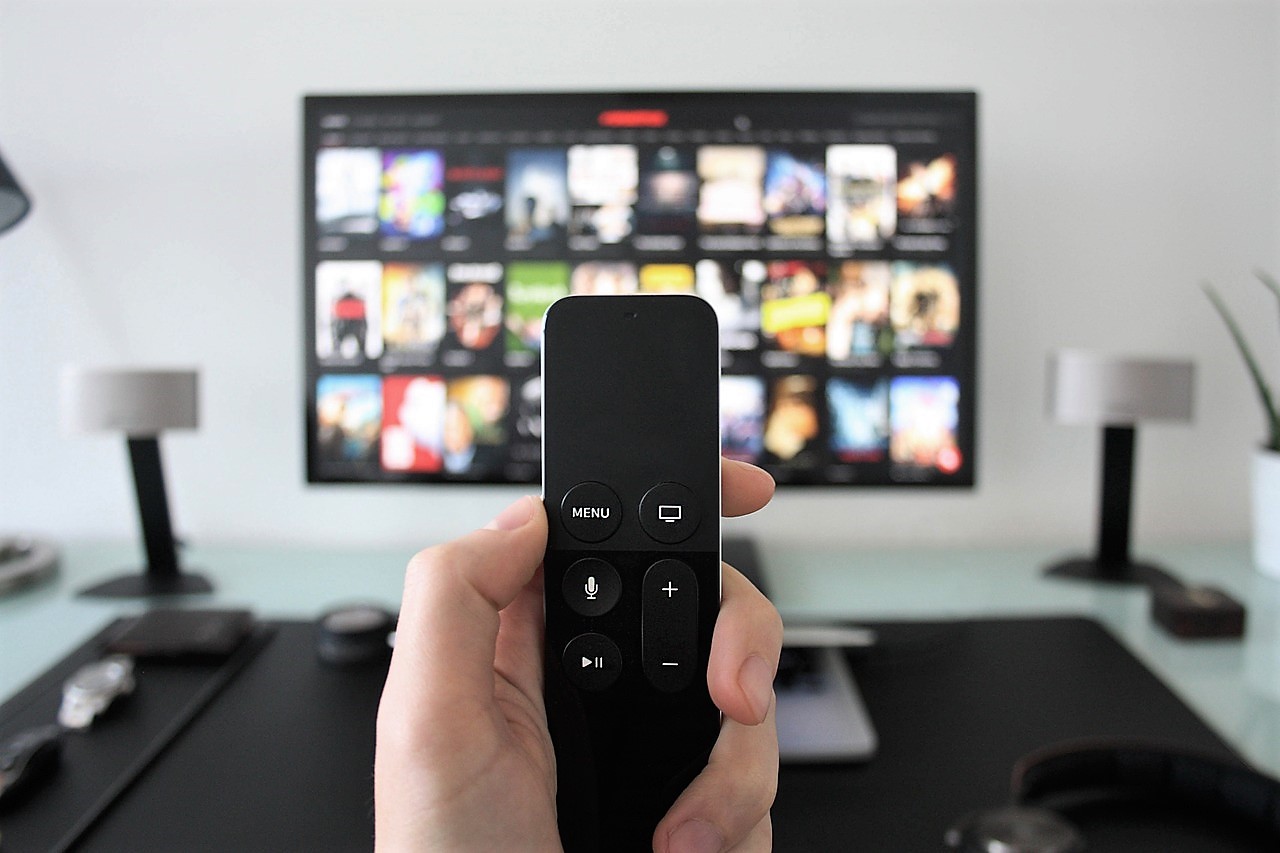 The "power of 'and,'" as CEO Nicolle Pangis put it in her announcement of Ampersand's rebrand (from NCC Media) at New York Advertising Week last September, now has a new meaning. The company is going public with its The AND Platform — the solution it's using to further simplify the end-to-end media process both for its own sales organization and for the agencies and brands it works with.

The AND Platform is what the Ampersand team has been quietly building since Pangis joined 18 months ago and hired chief data officer Bob Ivins (pictured below right) and chief technology officer Gerrit Niemeijer (pictured below left).

"Video has gotten so much more fragmented that it's an order of magnitude more complicated for those who plan media, and almost impossible to buy without technology. [Through] simplicity, precision, and scale, we're defragmenting the television landscape," Niemeijer said, as he, Ivins, and I sat in the Amelia Earhart conference room in Ampersand's airy new Times Square offices, where all the conference rooms are named for pioneers. 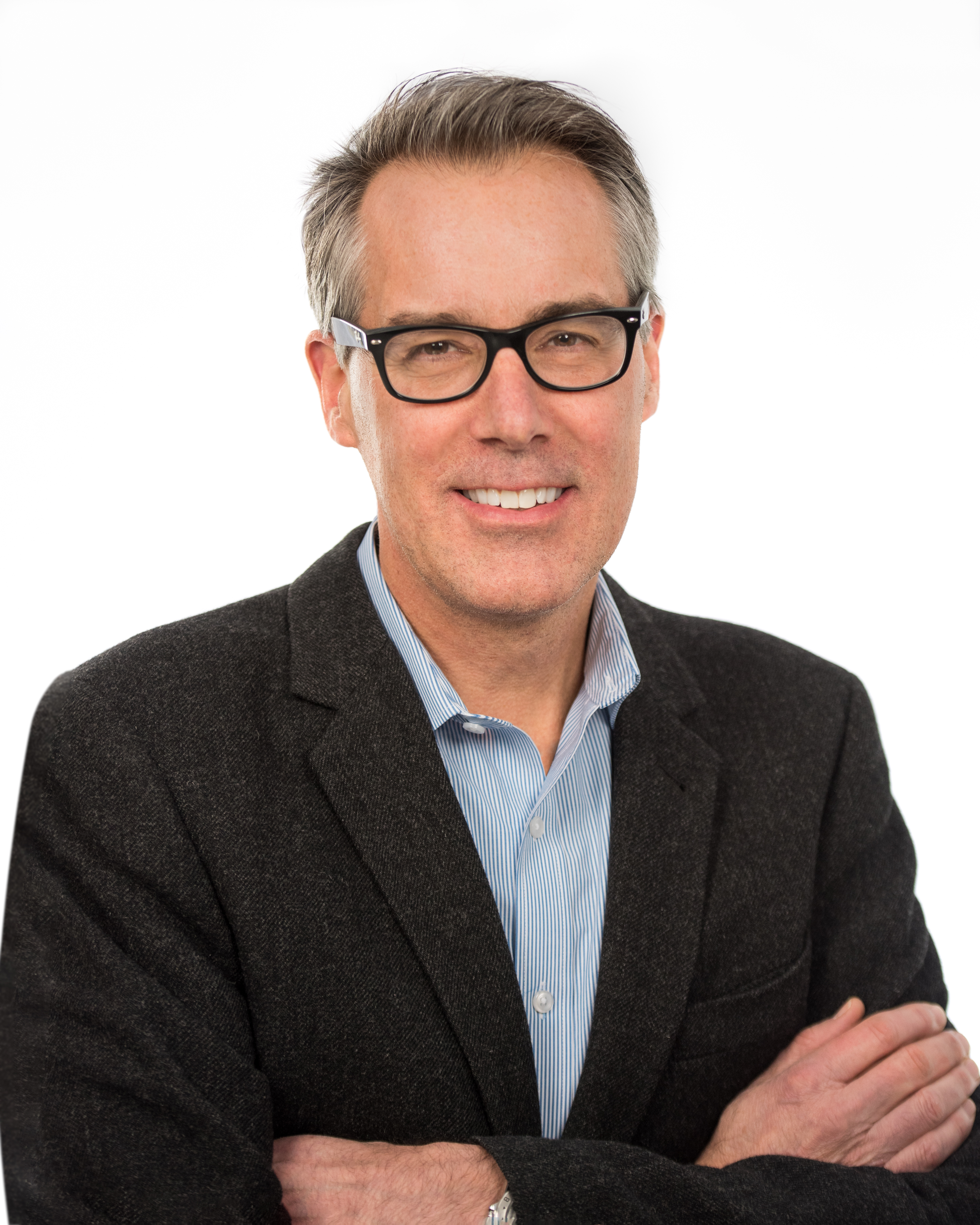 and A&E across every MVPD, and now across every kind of multi-screen video inventory," Ivins added. "The AND Platform makes it simpler to find audiences at scale, plan and execute campaigns, and measure and report results...." Niemeijer finishes the thought: "...with precision in census-level data from nearly 40 million U.S. households — that's more than anyone else. And then, we bring in Ampersand's scale in supply."

The data and tech pair is quick to credit Ampersand's owners, MVPDs Charter, Comcast, and Cox, for making the investment in technology and data that makes the AND Platform possible. They also praise their inventory partners — including companies such as AT&T, Dish, and Verizon — and networks of all kinds that offer premium (i.e., highly engaging and brand-safe) TV and video content.

"Nothing's more addressable than sending an ad to someone who entered 'cheap tickets to Brazil' into a search engine. But nothing produces better results for brands than the engagement people have with television — scripted drama, live sports, everything," Ivins says. "Search ads are good, but nobody hums the jingle from a display ad."

"It's the content that makes TV," Niemeijer adds. "And viewership overall is up. People have never been watching more television than they are today; it's just a fragmented viewing landscape and we're bringing it together to make it simpler for advertisers."

Ivins (unsurprisingly for someone with "data" in his title) sees Ampersand's access to pseudonymous data from owners and affiliates as essential. "Imagine you're trying to reach an audience and you know that you can reach 70 percent with linear TV, and 30 percent via streaming. How do you know what spots to run, and where, to get to your entire audience without reaching some over and over, and some never?" he posits. "Having a large base of real — not modeled — and, of course, privacy-protected, viewing data is critical." 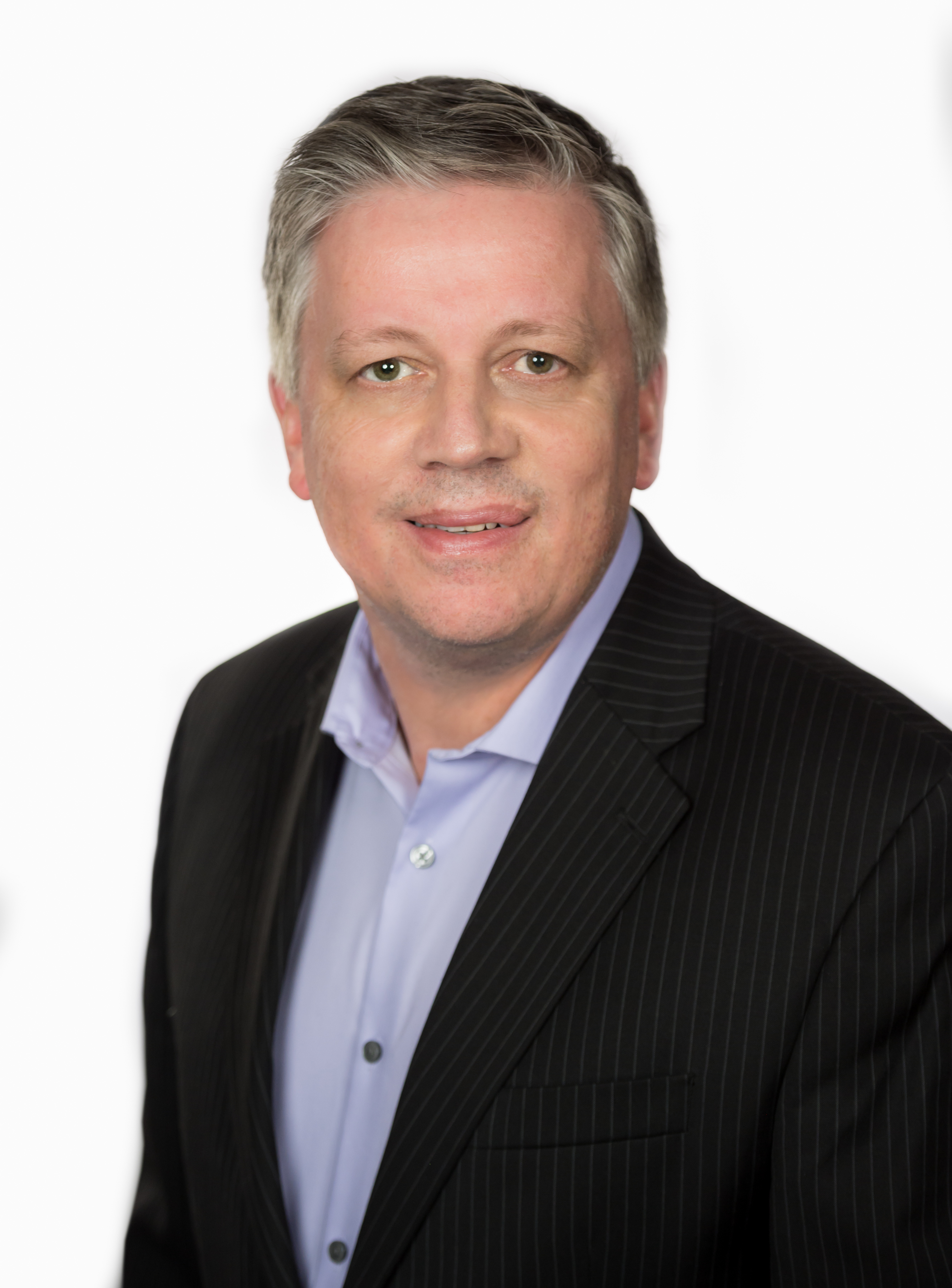 Ampersand has already been doing this type of analysis manually for campaign posts, using its base of viewing data, with inventory delivered across 85 million households. The AND Platform, which is currently an internal tool, though expected to be eventually exposed to buyers, makes the process fast and accurate — and finally makes it possible to use precise TV data as a planning tool. Eventually, the audiences could be as narrow as Ivins' favorite example, "households with three-legged dogs," but for now, there are fixed segments that Ampersand's sales team can work with to build an optimized plan for every market across the U.S.

In asking why they are announcing the AND Platform now, before officially putting the controls in the hands of clients, Niemeijer references the level of "noise" in the industry and the desire within Ampersand to ensure the company does its part to set clients up for success with tools that are new to how TV has been traditionally bought.

Ivins (with whom I spoke on an attribution panel last year) chimes in that the AND Platform is a tool that is producing real outcomes for advertisers and that marketers may not be using the tool themselves right now, but they're definitely seeing its benefits. "One advertiser in the luxury auto sector was investing in television nationwide. We've been using the AND Platform to put their national ad occurrence data against the viewing data in those nearly 40 million homes," he says. "They can see which households in their target audience are seeing those national spots and which are underdelivering [or] underexposed. It created what our president Andrew Ward calls 'tier 1.5,' giving them a much more informed national platform. It's working for the brand very well."

Asked to express why the AND Platform is unique from other TV planning tools, Ivins returns to the power of AND itself: "It's similar to tools like Spectrum Reach's Audience Trak, or NBC's One Platform, but its insights are harmonized from multiple partners and not a single source." Moreover, he points to the continued collaboration needed within the television industry to better serve the media buying community. "Digital grew from zero to a $130 billion business because they could do three things: data, targeting, and measurement. The AND Platform is about bringing that kind of ease to the power of television."