The idea of public visibility within the LGBT+ community has always been a bit tricky. Generations ago, the use of public visibility was a threat; if an LGBT+ person was discovered at a gay bar or somewhere having romantic time with someone of the same gender, the police could not only charge the person with a crime, but the local newspaper could also publish the person's name, photograph, address, and more. This would shame the individual and their family, likely resulting in home and workplace ostracization. As society began to follow the research that LGBT+ identities were not corrupt, wrong or harmful, the idea of visibility in public began to evolve as well. As the public became more accepting of LGBT+ people, Pride events became more popular and this led companies to begin to use them as opportunities to advertise. 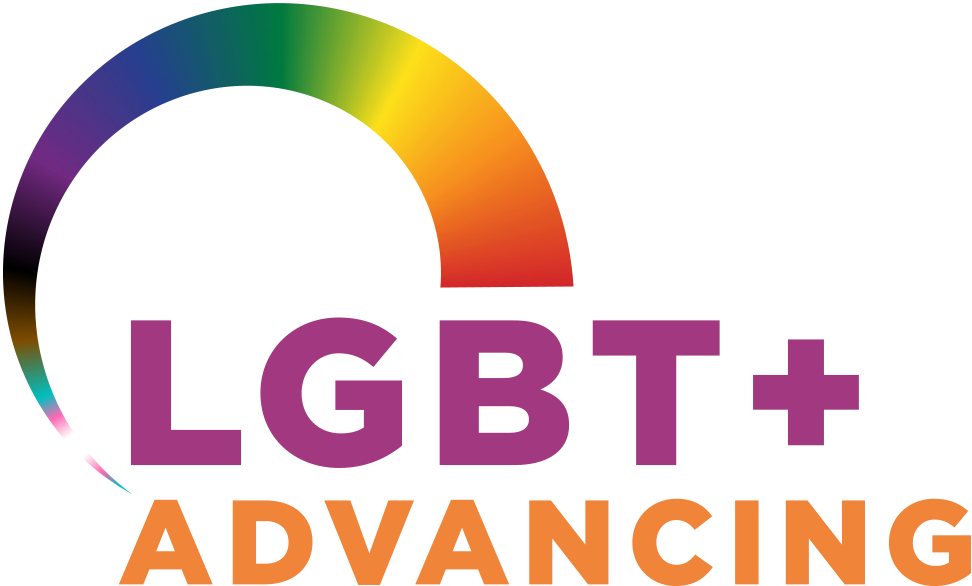