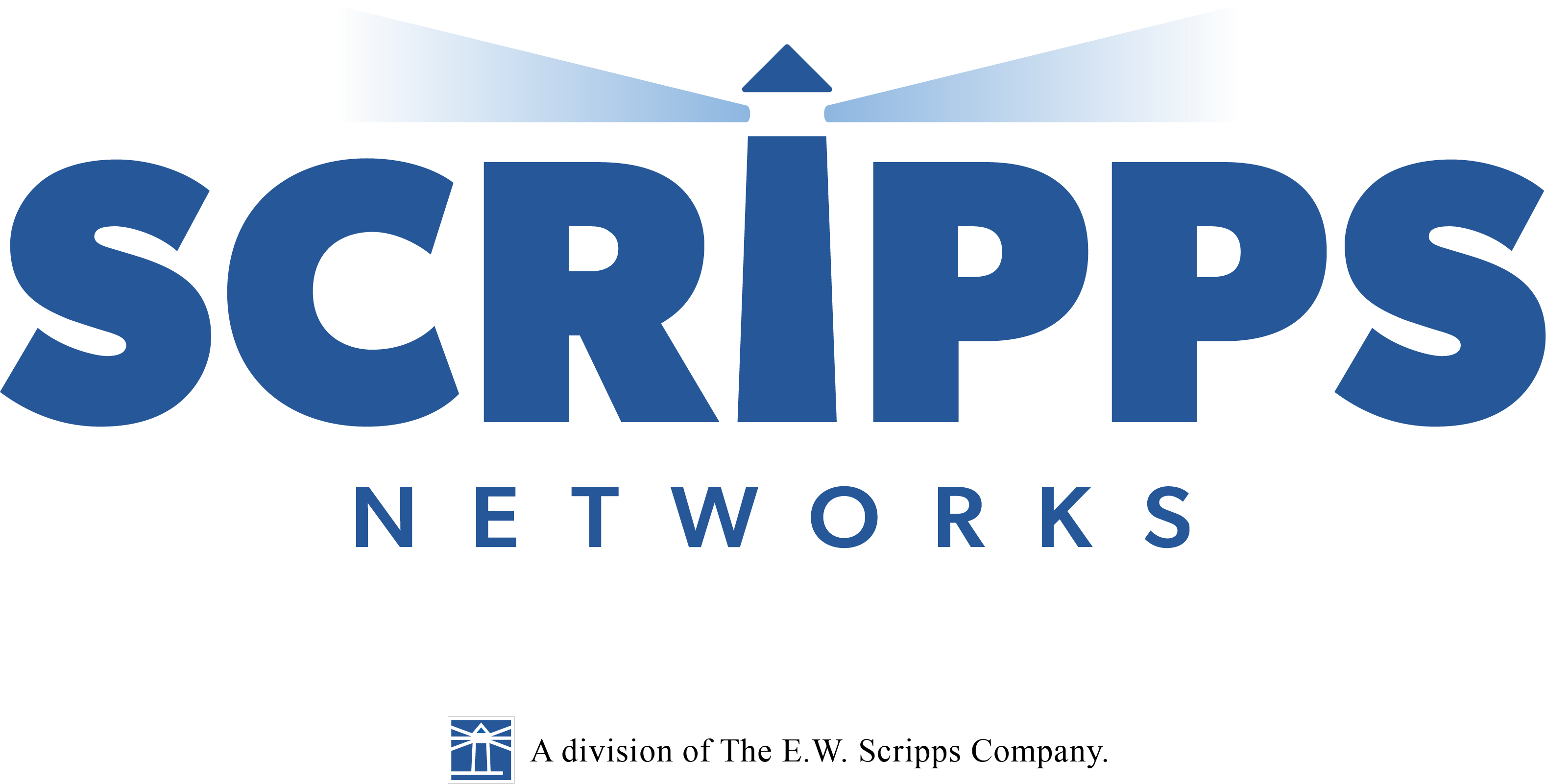 The Scripps Networks are available to nearly every American through the popular entertainment brands ION, Bounce, Grit, Laff and Court TV Mystery, the national news outlets Court TV and Newsy and the soon-to-launch Defy TV and TrueReal.