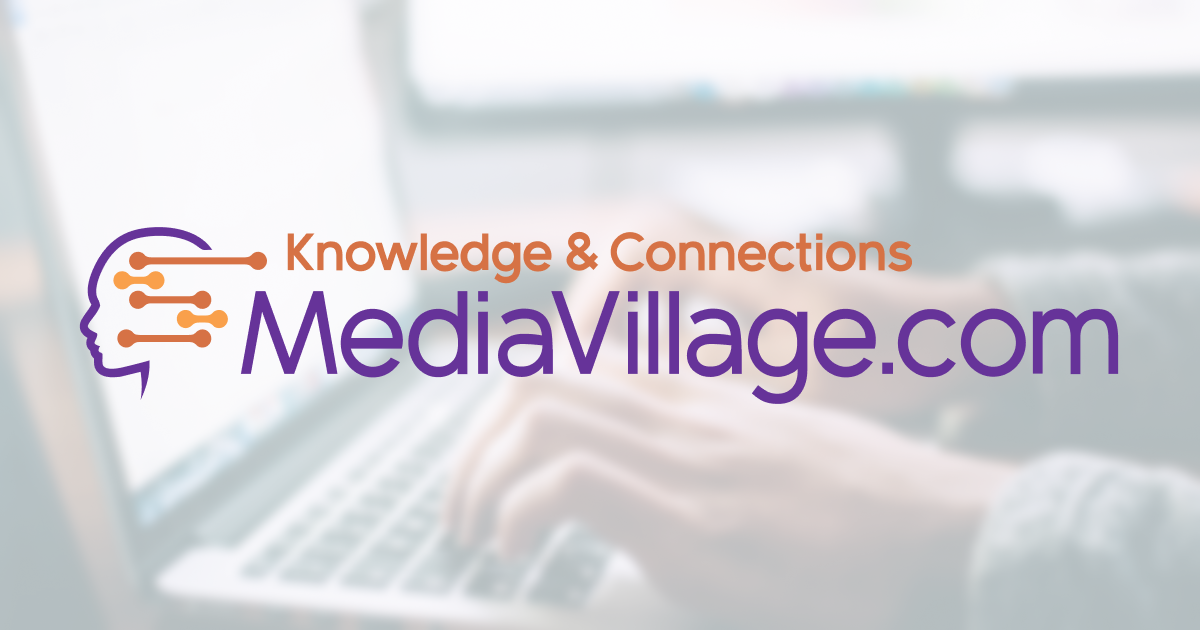 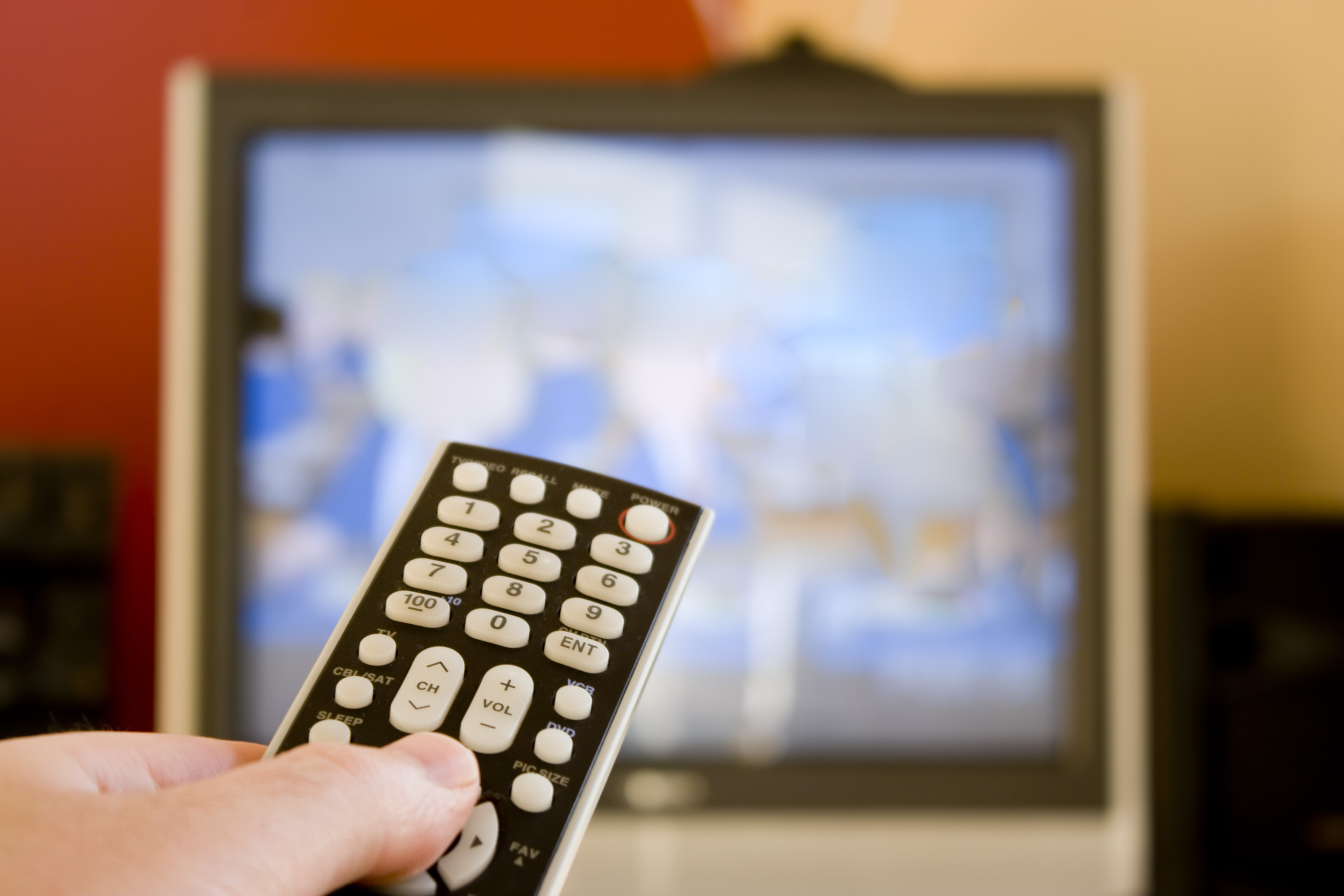 She is a member of the Writers Guild of America and the Critics’ Choice Broadcast Television Journalists Association. She has moderated conference panels at NATPE, ATV Fest in Atlanta, SeriesFest in Denver and for Women in Film in Los Angeles.

In the broadcast world, she wrote and produced many hours of quality television and video in an award-winning career. As a television news producer at KCBS in Los Angeles, she won three Emmy Awards for live coverage and entertainment special events programming.

Atkin produced a series of A&E Biographies, including programs on Elizabeth Montgomery, Nicolas Cage and Robert Duvall. She began her career at the NBC affiliate in Albuquerque, KOB-TV, which included a stint as an on-air reporter and public affairs show host, before joining KCOP-TV (now KTTV Fox 11) and then KCBS as a news producer.

On the digital media front, she was a founding editorial board member of the WGA’s website, writing about the convergence of entertainment and technology. She was actively involved in the Writers Guild’s committee on media and technology (CMAT) and two influential digital media organizations, LAwNMoweR (Los Angeles New Media Roundtable) and VIC (Venice Interactive Community).

Hillary Atkin has written extensively about the entertainm…