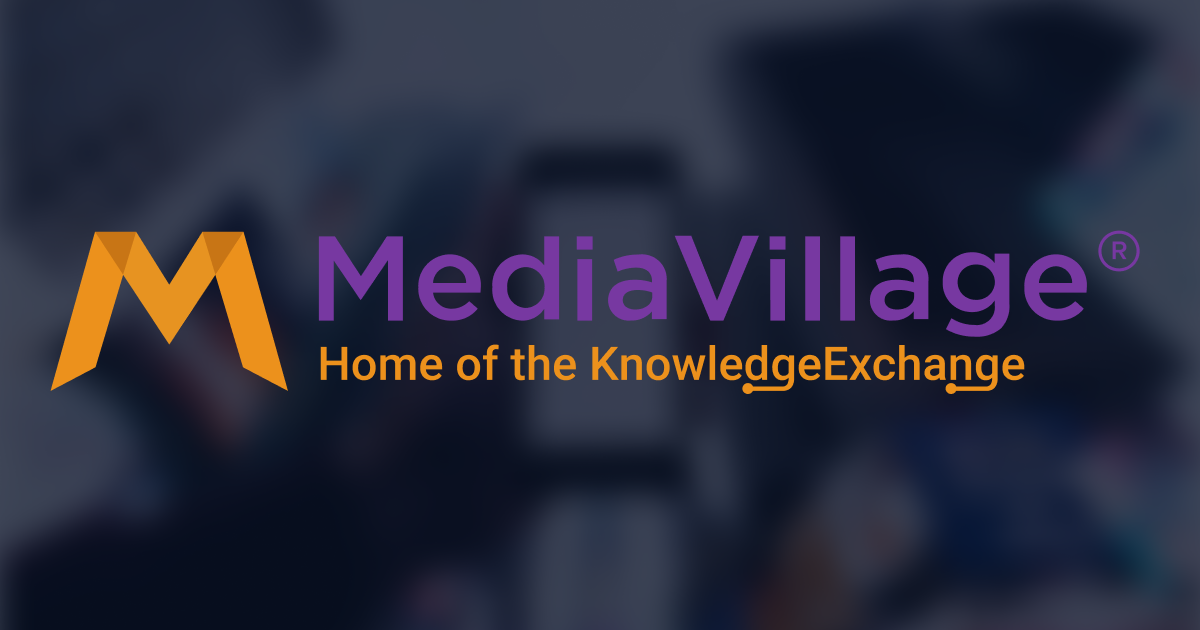 In an almost 50-year career writing and reporting on media, Paul S. Maxwell started and/or run some 45+ publications ranging from CATV Newsweekly to Colorado Magazineto CableVision to Multichannel News to CableFAX and The BRIDGE Suite of daily newsletters and research publications … many of which are extant. In between publishing stints, Maxwell served as an advisor and/or consultant to a number of major media companies and media start-ups including running a unit of MCI and managing a partnership of TCI and McGraw-Hill. A successful popular song lyricist writing and performing in the mid-Sixties, Maxwell also served as an Army artillery officer including in Southeast Asia. Maxwell was a founding Board Member of The Walter Kaitz Foundation; founding member of C-TAM; Cable TV Pioneer (1989) and former Member of the Pioneer Board; and a Board member of The Cable Center. In addition to his integral role in forming industry publications and associations, he is a recipient of the R. E. "Ted" Turner Innovator of the Year Award by the Southern Cable TV Association (1998); winner of the Vanguard Award for Associates & Affiliates by the NCTA (2000); and is a member of the Cable Center’s Cable TV Hall of Fame (inducted in '04). He studied theology at SMU; studied journalism at the University of Colorado Graduate School of Journalism while learning to ski. Maxwell lives in Breckenridge with his wife, the former Evie Haskell. Maxwell is an accomplished skier, touring bicyclist, one-time lousy tennis player, avid sea kayaker and world traveler.

In a 50-plus year career writing and reporting on media, M…

In the beginning was the word … well, maybe &hellip…