Never underestimate Sheila Nevins.  After six decades working in media and documentary filmmaking – including 35 years at HBO, where she rose through the ranks to her current position as President of HBO Documentary Films -- she doesn’t hesitate to tell it like it is.  In fact, in her entertaining book You Don’t Look Your Age … And Other Fairy Tales she writes, “My bursts of enthusiasm, I’d like to think, are often innovative and spontaneous ways of looking at a situation.”  The candor with which she infused her book when talking about the obstacles that impeded career women in the ‘60s and ‘70s, her issues with aging, her decision to have plastic surgery, her marriages and the challenge of raising a son with Tourette’s Syndrome was on display during a recent lunch at Michael’s restaurant in New York City with Jack Myers and me.  Within the span of 90 minutes she revealed that she has contacted Jeff Bezos about her issues with Amazon, was subjected to sexual harassment early in her career and did not resist, has had a “cantankerous” but “very creative” relationship with Harvey Weinstein, is “angry” at men, has a “dirty mind,” would rather order in than eat out, loves to shop at TJ Maxx and Home Goods and “hates to lose” -- this from someone with a whopping 32 Primetime Emmy® Awards, 35 News and Documentary Emmys® and 42 George Foster Peabody Awards.  (Also, under her tenure, HBO’s critically acclaimed documentaries have gone on to win 26 Academy Awards®.) 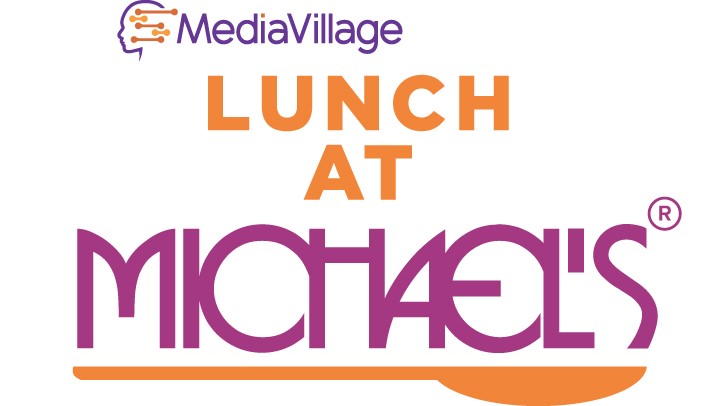