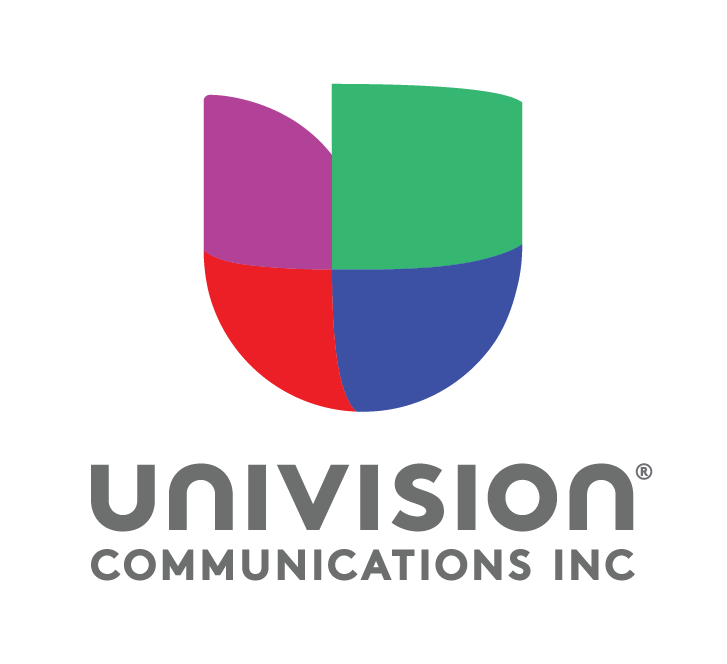 Pharma Should Not "Discount" the Latino Audience

Pfizer, Eli Lilly and the other companies engaged in creating and selling pharmaceutical drugs or treatments are expected to spend $4.4 billion on television commercials this year.  That's a seven percent increase from 2016, according to Kantar Media research.  With $5 billion a likely TV ad sales outcome next year, Univision Communications Vice President of Business Development, Dennis O'Leary, (pictured above) wants to see more of this spending directed at the nearly 60 million Latinos living across the United States. 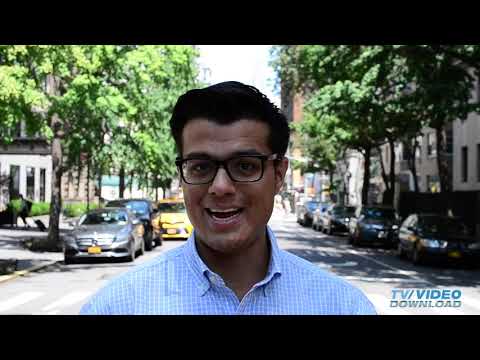 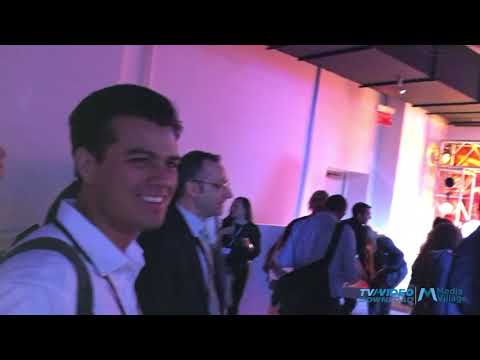