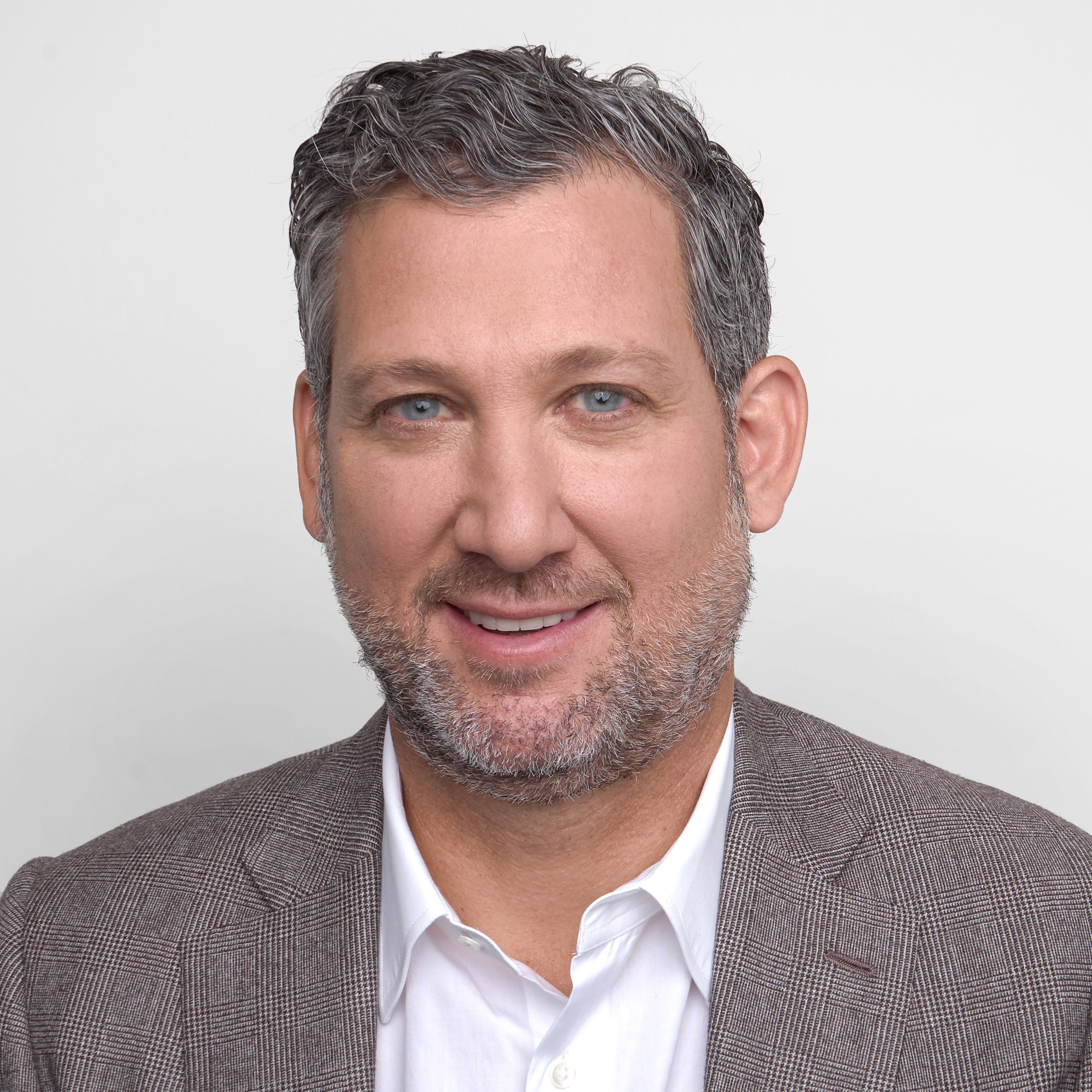 In real estate, a property's value depends on "location, location, location."  For media companies during Upfront season, the signifier of importance is "timing, timing, timing."  To people outside the industry, Xandr scheduling its Upfront presentation for May 14 wouldn't appear to be worthy of note.  After all, many digital and cable brands are planning to formally unveil offerings to brands and agencies this spring.  But for media insiders, having AT&T's advertising arm presenting during the same week that ABC, CBS, NBC, Univision, Fox and The CW are producing events is notable and signifies a particularly high level of buying community interest in, and respect for, the company's offerings.

For Jason "JB" Brown, Senior Vice President and Head of Ad Sales Partnerships at Xandr Media, the timing of the event isn't the story, though. What's notable for him is the importance of the role Xandr (whose corporate cousin, WarnerMedia, is presenting the following day) plays in the overall television ecosystem, and it's why the "Xandr Front" exists at all.

"TV is an incredible, powerful medium, but it could be much better, especially from an advertising point of view," Brown says.  "From our perspective, there are three primary issues that need to be addressed, all of which we can solve.  The first is there are too many irrelevant ads.  The second is there are too many of the same ads.  You're bombarded with the same ads over and over and over again.  That's a bad, fatiguing consumer experience and it's wasteful and counter-productive for the advertiser.  And, in some cases, there's just too much commercial load.  Xandr has the assets, the technology, the data, the content and the distribution to be able to address these issues head on."

Brown says that the brands working with Xandr are using data and technology to not only send relevant ads to the right households and devices via addressable television but also to use that same technology to control frequency.  "Over half of all national brands are working with us, and the reason why is results -- both for relevancy and for brand experience," he explains.  "Some challenger brands with limited budgets are allocating 100% of their television budgets to addressable in order to reach customers in market for, say, an automotive or financial solution.  In other categories like packaged goods, brands may be investing a relatively small portion of their overall budget, but it's critical for them to extend their reach and maximize their budgets"

Brands sending a relevant ad to the right household and device translates to significant return on investment for those brands "in everything from sales to consideration to awareness," he notes.  "We can see that through differences in website visits for exposed versus unexposed audiences, for example.  Sending more relevant ads is a better brand experience and it's better for brand health."  That's the primary use-case for addressable.

Using addressable technology to frequency cap is part of what Brown calls "flavor two" for addressable advertising.  Once viewers are exposed to a commercial a pre-determined number of times, the ad is taken out of rotation for that set-top box -- a secondary benefit, but one that's of critical importance to many advertisers and reason enough for even brands with broad appeal to use addressable.

Another tactic Brown's team has employed is matching direct mail lists with addressable households in a privacy compliant way.  It's something he calls "warming up the mailbox," and he says that growth-focused financial marketers who have run addressable TV campaigns prior to planned direct mail drops have seen much lower customer acquisition costs for those campaigns compared to campaigns using direct mail alone.

All this is leading to increased investment that makes it easy to understand how Xandr has earned its appearance within the most prestigious week of Upfront presentations.  For Xandr, and for other companies offering addressable and advanced and data-enhanced solutions, budget sizes are increasing, the number of campaigns is increasing and where brands were once testing addressable, now many are "always on."  MediaVillage's Tomorrow Today study forecasts that by 2020 advertiser investment in addressable will grow to over three billion dollars, and with Xandr representing, according to Brown, 40 percent of all addressable impressions (across live, playback and VOD, including partners like Altice and Frontier) expectations for the Xandr Front are surely high.

Brown admits that things are moving in the right direction and is "super-proud" of how much agencies and clients are leaning into addressable -- and of his team.  He acknowledges the challenges agencies face embracing innovative tactics like addressable, though.  With brands hiring agencies based on a procurement model -- how much that agency can save on media -- innovation can be stifled in favor of tonnage.  Even so, more and more brands are embracing addressable, and that's due in no small part to the team Brown and Rick Welday (Xandr Media Sales President) built, most of whom will be on hand for the May 14 event.

"For example, we hired a head of agency and digital partnerships, and he has an entire team of people coming from agencies right now for the agency/digital team," Brown said.  "Then we have a client direct team -- an industry team organized by vertical -- across 15 verticals, everything from auto to agriculture.  And we have a portfolio team charged with identifying opportunities for brands across our entire portfolio, which includes Xandr Media, App Nexus, Warner Media and our enterprise team at AT&T."

Brown, whose "hands-on" management style was influenced by his movie producer father (the Cheech and Chong movies) gives all the credit to his team.  "They are professional, they are high-integrity, but they also are subject matter experts and they approach things very consultatively," he says.  "They're not pitchmen.  With the level of data we have, they are able to walk into meetings with best-practices and case studies on what's worked in the past and can apply that knowledge to create the best real-life outcomes and experiences for brands moving forward."