Fox at TCA: Charlie Collier, an Unmasked Singer and Another Surprise

Not to be outdone by Jimmy Kimmel’s unexpected appearance during ABC’s executive session, Fox opened Charlie Collier’s first press conference at a Television Critics Association tour since he became CEO of Fox Entertainment with two surprises.  In a nod to what is currently the most talked about new series of the year, after an announcer introduced Collier, out to the podium strolled a man wearing a hippo mask, flanked (as the performers on the show often are) by two men in black suits and sunglasses.

Ed Martin is editorial director of MyersBizNet, responsible for the growth of its TV/Video Download platform. He's also the chief television and content critic for MediaVillage.  He has written about television and internet programming for several M… read more 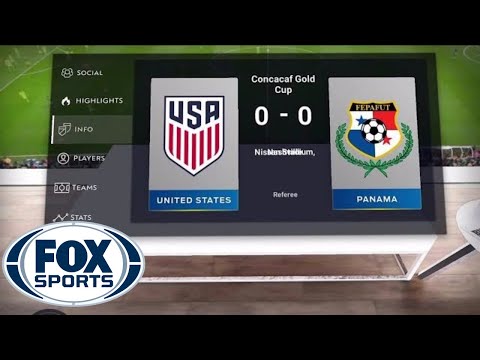