A Blockchain Penny for Your Thoughts? Media "Initial Coin Offerings"

$4,100 each, up over 300% this year: bitcoin's price is now the most visible lightning rod of digital disruption, but media execs should focus instead on the new financing tsunami coming from token sales or initial coin offerings (ICOs).Distributed ledger technologies (blockchain, for short) underlie the creation of cryptocurrencies, of which bitcoin is the most prominent, valuable, and liquid. This year, however, the dam has broken, leading many start-ups to launch blockchain-based tokens or coins of their own. The start-ups usually envision their tokens as necessary to their service (e.g., coins for use in a blockchain casino), attracting investors to buy tokens well before the launch of the service in many cases (in so-called token presales), with an eye to potential appreciation of the tokens if the services gain traction. At last count, there were over 1,400 different tokens launched, with an aggregate market capitalization of nearly $150 billion, and bitcoin alone accounting for roughly $85 billion. (To download a copy of the MediaVillage.com white paper on Blockchain Technology's Impact on Media Buying/Selling, originally published last January, link here.) 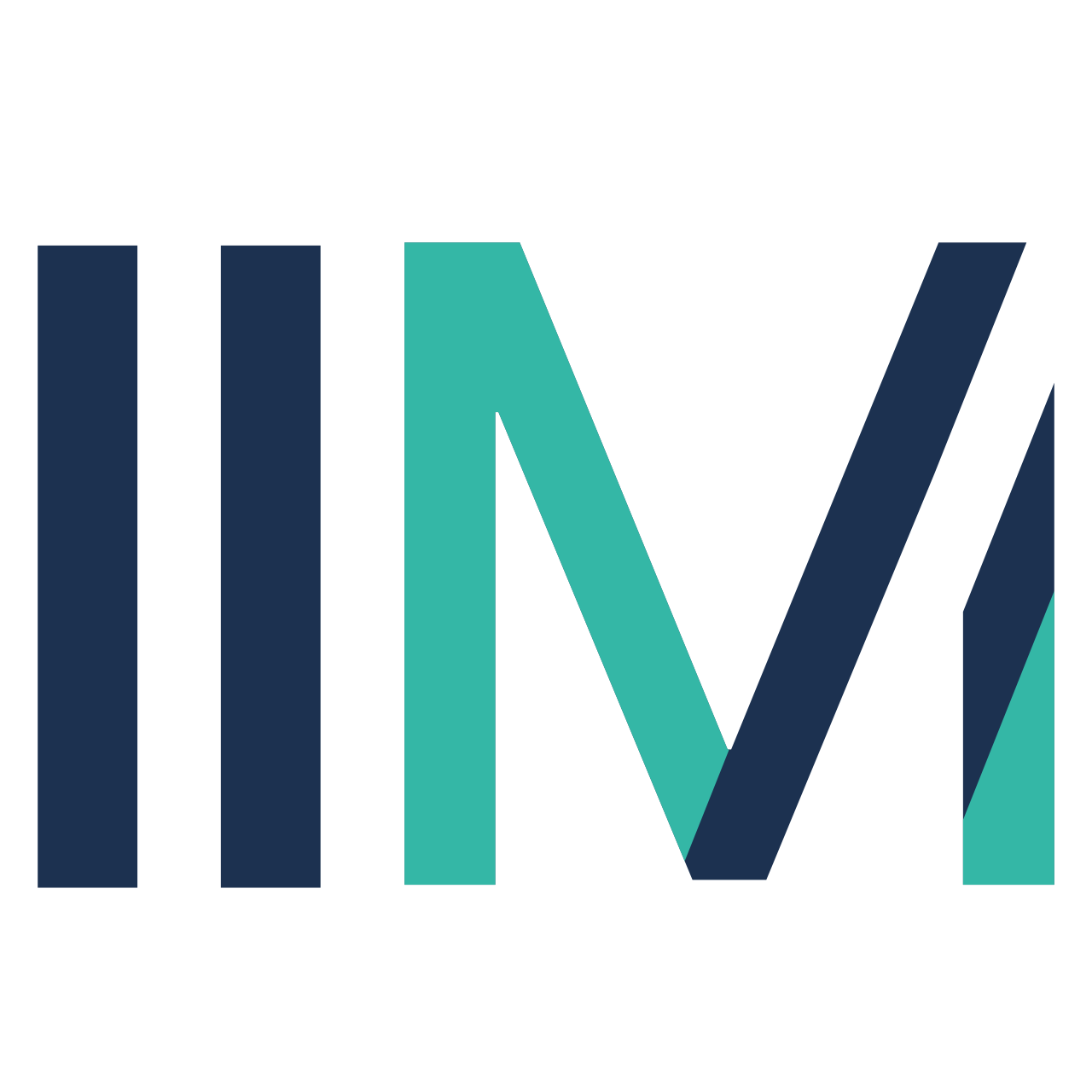