Barbara Hall on Being an Executive Producer: “Women Have to Work Twice As Hard”

It’s about time that the world caught up with the strong women Barbara Hall has been creating for more than three decades.  On Judging Amy,Hall gave us two generations of fearless women, Tyne Daly’s crusading social worker and her daughter Amy Brenneman’s family court judge.  Hall’s current show, CBS’ Madam Secretary, which concludes its fifth season Sunday, April 21, stars Téa Leoni as Elizabeth McCord.  A former CIA analyst and academic, McCord throughout the series' five-year run has been serving as Secretary of State, but this season resigned to run for President.  Both parties are courting the independent McCord.  A wise woman, impervious to political winds and who, as a mother and wife also balances a family, McCord may well be what this country needs, a brilliant, compassionate diplomat averse to jingoism. 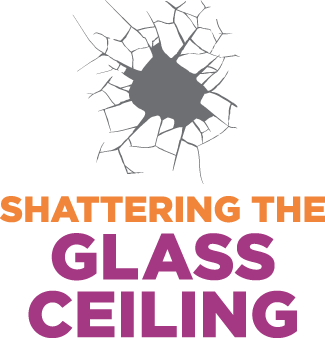 Jacqueline Cutler is a longtime journalist covering television on a national and international level, after many hard news beats. She serves on the executive board of the Television Critics Association and currently writes the "Shattering the Glass Ceil… read more