ERGs: Brave Spaces Where None Have to Shrink for Others to Shine

Employee empowerment is not a new concept. Employee Resource Groups (ERGs), originally called Workplace Affinity Groups, began in the 1960s in response to U.S. racial tensions. In 1964, Joseph Wilson, the CEO of Xerox at the time, along with Black employees, created the ERG platform to respond to the racial riots that had plagued Rochester, New York where Xerox had its headquarters. Fast-forward 60 years and we see the evolution of the concept of Employee Resource Groups, also called Employee Resource Teams, which today represent a committed effort by companies to create belonging and inclusion by bringing groups together on the basis of a shared identity from the perspective of gender, race, sexual orientation, disability, veteran status or any other criteria that signifies community. More recently the ERG concept had embraced a more ambitious mandate -- to be a force for growth, not just employee empowerment. The use of the term BRG (Business Resource Group) reflects this growing trend. During the Advancing Diversity Week panel on the topic "Employee Resource Groups as a Force for Change," we heard from five leaders on the impact ERGs have made in their organizations and what has proven to be their key drivers of success. (You may view the panel in its entirety in the video above.) 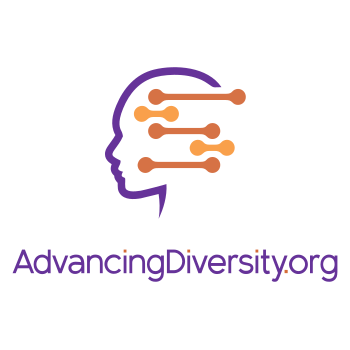