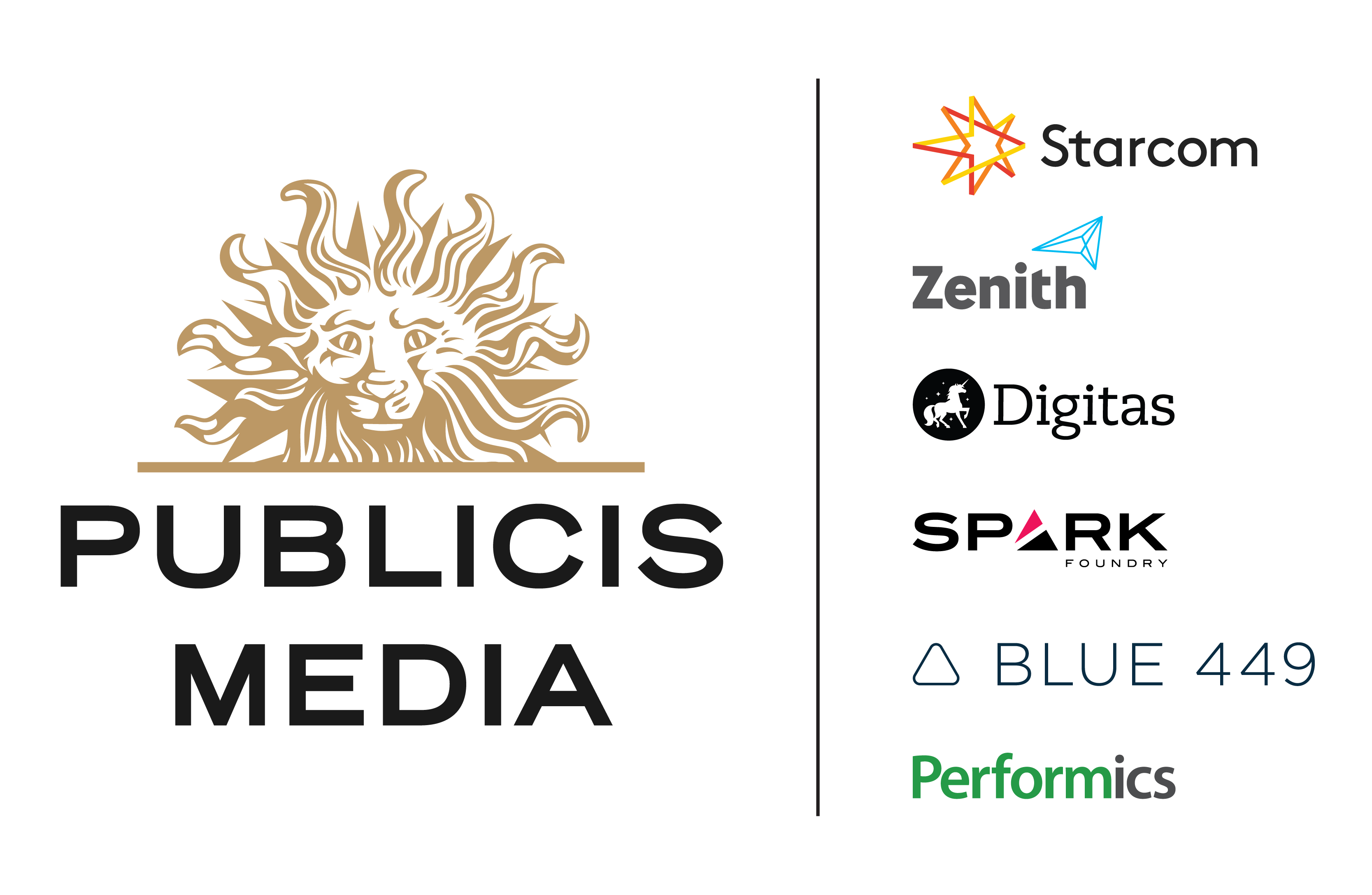 VR, AR, MR: The Next Evolution of Immersive Virtual Experiences

Virtual reality (VR) has made massive strides in the last three years.  Developments such as Samsung Gear's Mobile VR and wired devices like Facebook's Oculus, HTC Vive, PlayStation VR and Microsoft Mixed Reality Headsets have seen increased interest from consumers due to discounts over the 2017 holiday season.  While consumers' adoption of VR is growing, it has yet to hit mass home penetration.  However, with new devices and experiences becoming available for consumers' homes, adoption will only continue to accelerate.