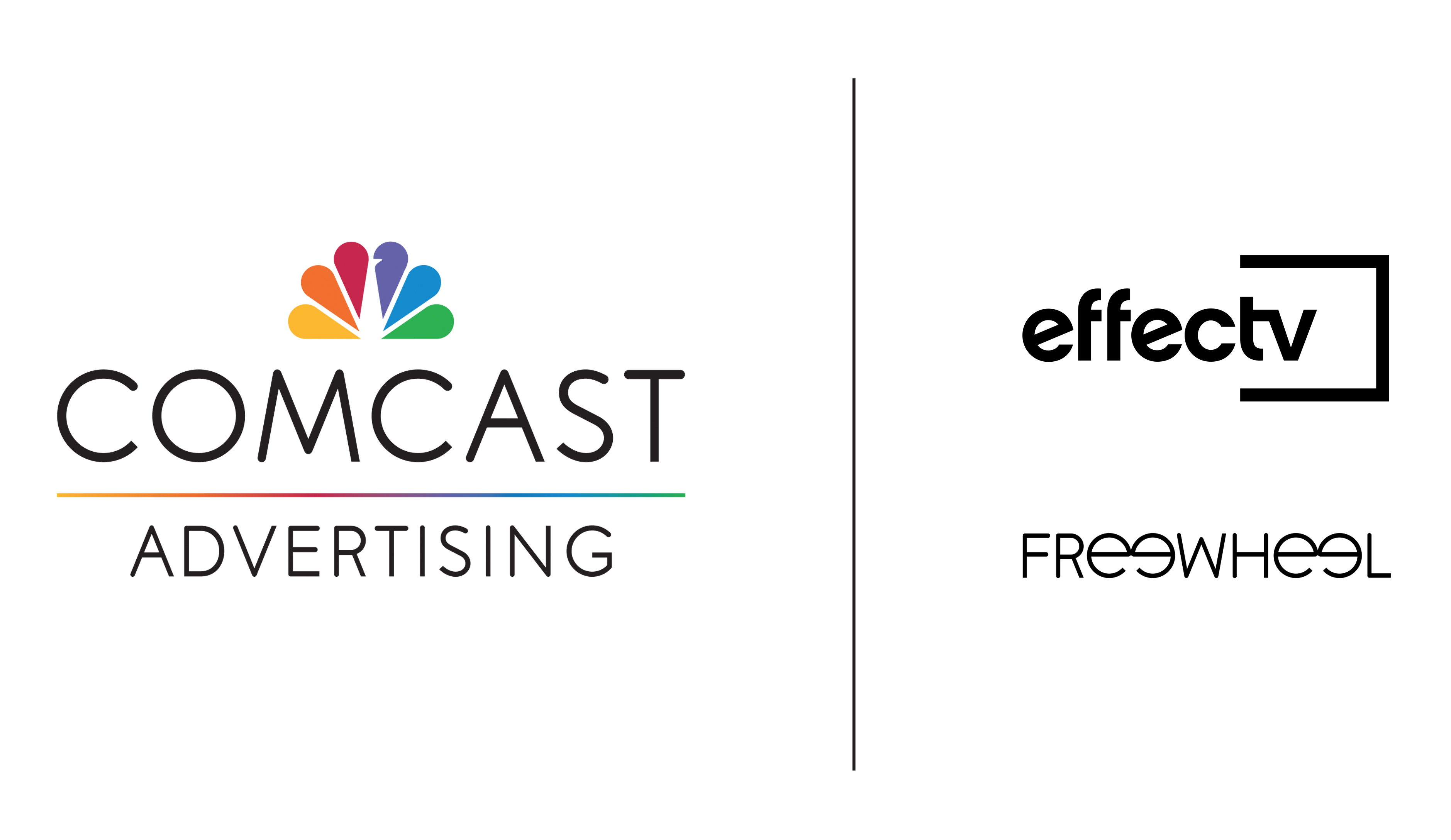 Comcast's FreeWheel and its council of premium publishers have revealed that they are endorsing the adoption of a Universal AD ID to help shepherd the use of this essential set of creative standards throughout the video advertising value chain. Ad-ID is the creative asset identification system and registry endorsed in the U.S. by the American Association of Advertising Agencies (4As), Association of National Advertiser (ANA), the Interactive Advertising Bureau (IAB), the IAB Tech Lab, and the Video Advertising Bureau (VAB), among other industry bodies. In 2013, as part of the Commercial Contracts negotiated between SAG-AFTRA and advertisers, all ads produced under union contract must be registered with Ad-ID.

Jeff Minsky is editor of and lead industry analyst for The Myers Report at MyersBizNet and MediaVillage contributor But Wait,That's Not All.... Jeff Minsky is a multi-award-winning advertising and digital media pioneer, innovator, strategist and respe… read more 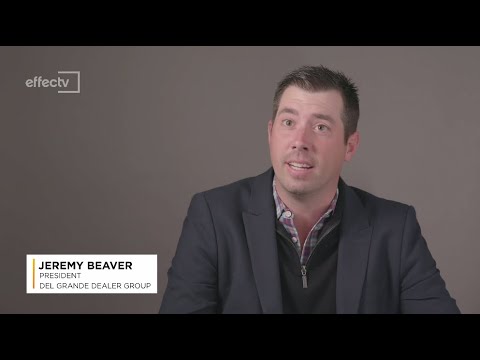