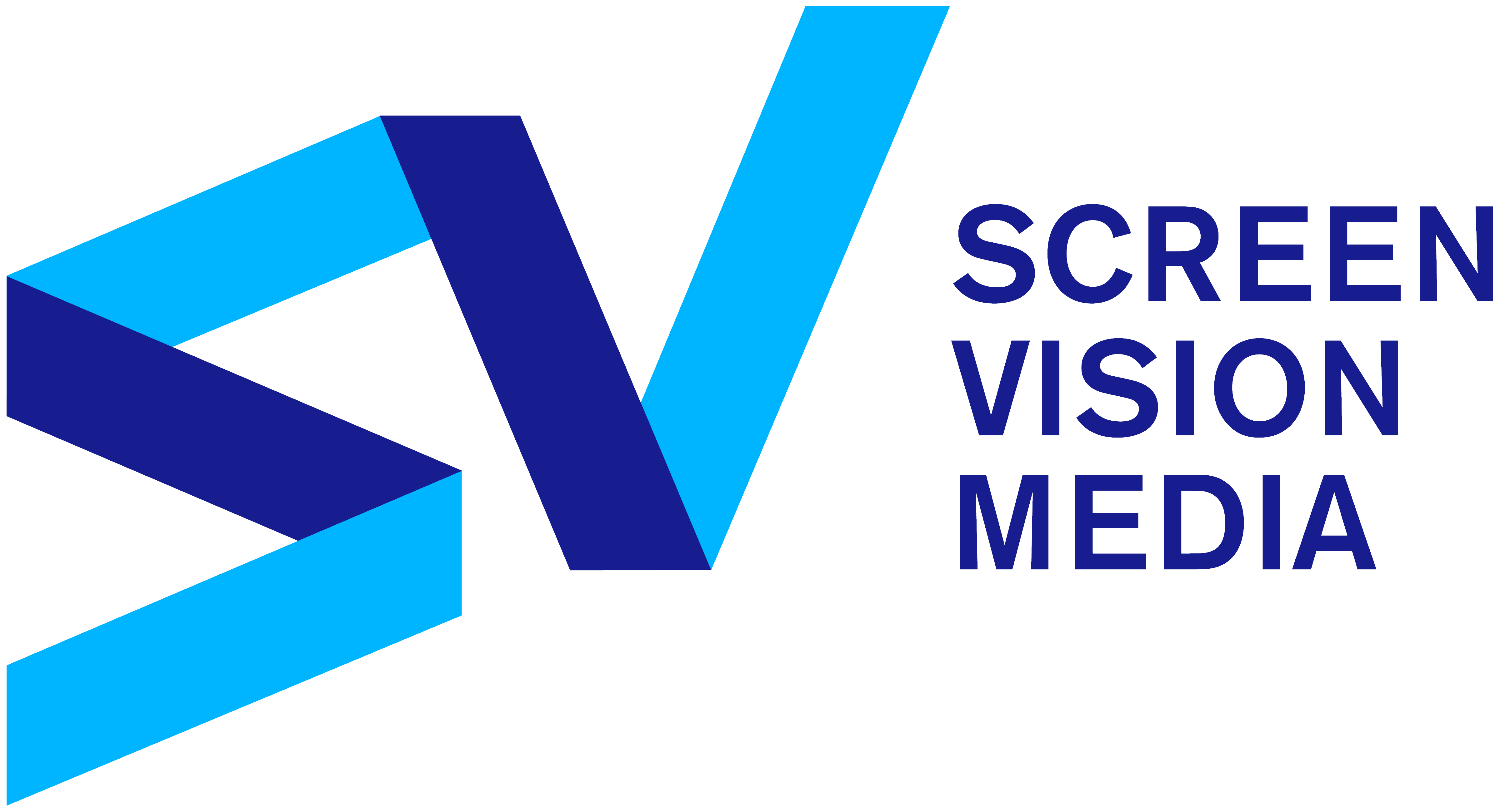 Each year, prior to television's biggest events, our industry ponders whether "the bang is worth the buck."  Is a unit cost of $5.0+ million for a :30 spot in the Super Bowl or $2.6 million for a similar spot during the Academy Awards worth it?  The decision is even more daunting this year.  In light of the NFL's kneeling controversy, increased focus on Chronic Traumatic Encephalopathy (CTE), lower ratings and the stepped-up scrutiny for inclusion and gender portrayal from the #TimesUp and #MeToo movements, the ROI from ads in such big events is unpredictable.  While unparalleled reach and scale is undeniable, the bottom line is that marketers are now accountable for demonstrating ad effectiveness and social responsibility.  For those looking for an alternative, Screenvision Media has made a case using new research to demonstrate the value of media buys in cinema against big event television.

Mary Ellen Holden is Founder and CEO of MEH Solutions, LLC. In this capacity, she provides thought leadership and actionable insights to drive sales, consumer engagement, cultural change and revenue. Holden is a B2B and B2C strategist with strong analytic sk… read more