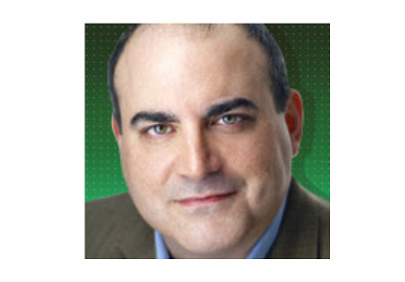 Shelly Palmer is Managing Director of Advanced Media Ventures Group LLC and the author of Television Disrupted: The Transition from Network to Networked TV (2006, Focal Press). Shelly is also President of the National Academy of Television Arts & Sciences, NY (the organization that bestows the coveted Emmy® Awards). He is the Vice-Chairman of the National Academy of Media Arts & Sciences an organization dedicated to education and leadership in the areas of technology, media and entertainment. Palmer also oversees the Advanced Media Technology Emmy® Awards which honors outstanding achievements in the science and technology of advanced media. You can read Shelly's blog here. Shelly can be reached at shelly@palmer.net