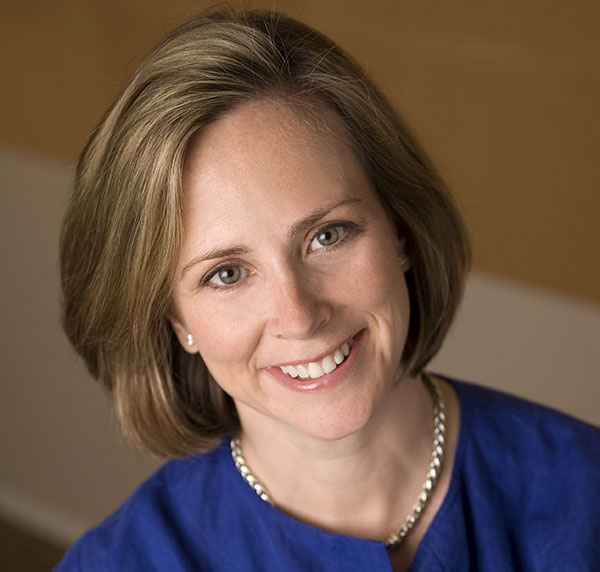 When I met Tracey Scheppach at OpenTV in the early 2000s, I was already a few years into proselytizing addressable TV advertising. With her innate genius, she got it immediately. And in the years that followed — especially in her leadership role at Publicis Groupe — it was Scheppach and Irwin Gotlieb at GroupM who turned the idea into reality and helped shepherded billions of dollars into this exciting media type.

Having not had a serious conversation with her on the subject for too long, I was eager to find out what Scheppach, now CEO and cofounder of Matter More Media, considers to be most important about where addressable TV is headed in 2020.

Multiple initiatives will accelerate the business in 2020

Currently deployed addressable platforms such as Xandr and Comcast/Freewheel/Ampersand are beginning to unlock national ad opportunities beyond the two minutes an hour they've controlled.

The idea is to increase the inventory in linear TV from its present two minutes per hour per cable network — representing about 3 percent of linear TV impressions — to include national inventory, as well, for not only cable networks, but now also broadcast, through smart TV sets. These initiatives combined hold the promise to increase the amount of addressable inventory to over 30 percent and growing every day a consumer buys a smart TV.

"Which networks have raised their hands?" I asked.

"All of them," she said. She recounted how, over the past six to 12 months, heads of buy- and sell-side players have been meeting and working it out. What this means is that something like 10X the present inventory could turn addressable-enabled in the near term. That would make 2020 a real inflection point in the S curve of the rollout of addressable TV, where growth accelerates, and the real work begins.

"Irwin and I differed on the subject of waste," Tracey remembered fondly. "He said reaching a 7-year-old boy who would someday buy a car was not waste but had a value." This is, of course, the classical brand-building point of view. "But to me, even if you want to include the 7-year-old boy, you probably want to send him a different aspirational creative execution, so it's still a case of addressable working better," she added.

TRA research supports Tracey's notion of waste having little measurable value in terms of short-term sales. The ROI against targets who never bought a brand before was pennies on the dollar, and even lower against those who never bought the category before — although the sales response even in these groups was above zero.

I asked Tracey if the CPMs she has paid for addressable are justified by the return on ad spend (ROAS). She said yes. The size of the target group over 250 addressable campaigns averaged 15 percent; yet, she never paid a CPM for addressable over $42. What this means is that a brand buying regular TV at a $10 CPM average across all dayparts was actually paying a $66.67 CPM against that 15 percent target group, so a $42 CPM is actually a 37 percent savings.

The Future Is Addressable

I shared with Tracey a finding from a large FOX study about to come out, which indicates that TV-based digital is making already healthy TV ROAS stronger, and it's of course mostly due to the addressability, e.g. Hulu.

"It is the future way all content will be delivered," Tracey summed up. "TV works. Addressable TV works harder. It's still hard to buy, and hard to count. Every seller has its own way of doing it with no standard; there needs to be a unified system."

"There are a lot of strategic issues for our industry to discuss. What is the role of automation and how does it impact a futures market versus a high-frequency trading market like we see in digital programmatic? How will the impressions be unified and made simple to buy and measure? Do we have the right collaborative mindset? We have to collaborate to clean it up. Fortunately, that collaboration has now sprung up all around us."